Among the oldest businesses in the world, Japan’s onsens are national treasures where guests come to enjoy the spa facilities centered around natural hot springs. There are more than 3,000 onsen inns in Japan, some of which date back more than a thousand years and have been in the same families for generations. Yet many are now being forced to close their doors. 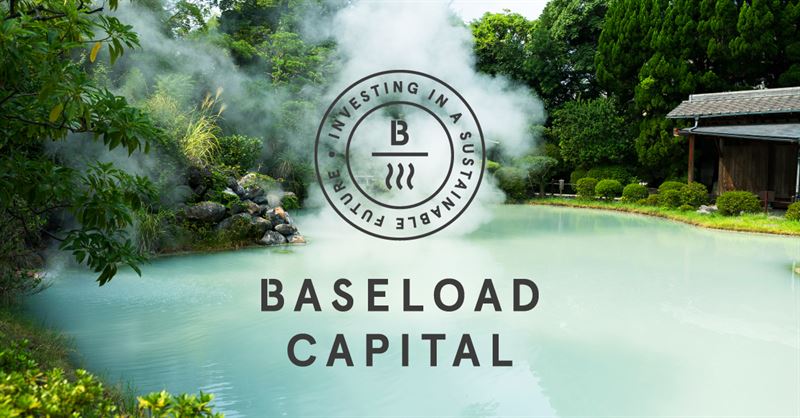 Decades of economic recession have forced many onsen owners into bankruptcy. Last year one inn closed after having operated continuously since 704, and this year the sudden decline of Chinese tourists due to the COVID-19 has caused still others to shutter. But what if the onsens could stay open by capitalizing on their hot water resources in another way?

More than just an onsen

On June 1, 2020, Baseload Power Japan commissioned its second power plant in Japan, at an onsen in Gifu. “We first got the idea when we were driving around Japan and started noticing signs for closed onsens,” says Baseload Capital COO Pernilla Wihlborg. “we started asking onsen owners if they might be interested in making money by creating power from their hot water and in parallel, we established our local subsidiary. Eventually we came into contact with onsen owner Ms. Midori Mizunami.”

Midori’s spa has been in operation for 14 years, but the ups and downs of the tourism business can be challenging. “For business owners, it is a relief to have income from two different sources,” says Midori. “Now, when the tourist business is down, I will still have money coming in from the power being generated from the Climeon heat power plant.”

At many onsens the water coming out of the spring is so hot that it must be cooled before guests can bathe in it. “That’s one extra benefit we can offer onsen owners,” says Masahiro Ito, Representative Director of Baseload Power Japan K.K. “The power plant can lower their costs by cooling the water at the same time that it creates electricity.”

Since the Fukushima Daiichi disaster, Japan has stopped producing energy at most of its nuclear plants, and is one of the few nations in the world building coal plants in order to provide its citizens with reliable power.

“Even though Japan has amongst the highest geothermal potential in the world, there simply aren’t enough geothermal energy plants in operation to guarantee their effectiveness and justify a large-scale roll-out,” explains Pernilla Wihlborg. “Midori’s plant is an indication that this could work at many of the 30,000 natural hot springs all across Japan, which would enable the country to offset more power produced by fossil fuels with renewable energy.”

“It can be a tough step to be a pioneer, because you are taking a risk by doing something no one else has done before,” says Ms. Midori Mizunami. Hopefully her bravery will reward not only her, but many generations to come and maybe it was a step towards moving Japan in the forefront when it comes to renewable energy through geothermal power.

Combat climate change, let's get it done and make great business out of it - Mattias Goldmann

What if we've had it wrong all this time? Trying to persuade people to become more sustainable by using images of starving polar bears and whales with stomachs full of plastic or talking about the impact of climate change on future generations and people in far-off lands.

Did you know technology currently has the same emissions as the global aviation industry? That’s 1-2 % of total global carbon emissions! We are also generating 57 million tons of electronic waste

For a long time, almost every business could claim to be sustainable, and it was hard to tell which claims were true and which were just greenwashing.

If you put your mind to it, anything is possible

Today there is a lot of talk about victory. Victory is glorified, sought after and often the focus of discussion.
1 2 3 … 21 Next »