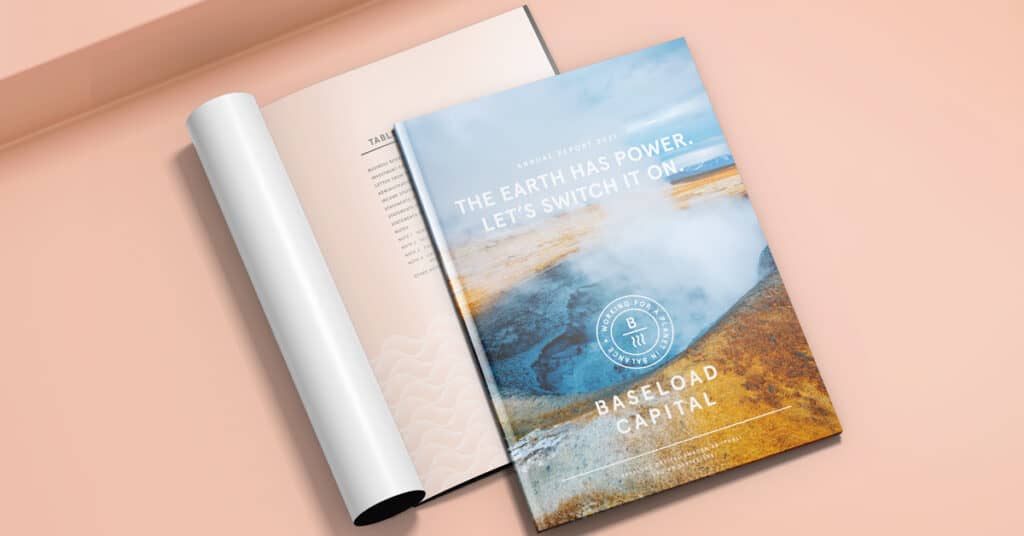 During Baseload Capital’s fourth year of operation, the focus has been on commissioning additional power plants and starting the development of our green field projects that include drilling. Despite the impact of Covid-19, we have moved forward in all markets and strengthened our pipeline. We have refined our project development process and learned more about the lead time to develop the projects.

The decreased result of SEK -155.3 million compared with SEK -71.3 million in 2020 is mainly due to the mentioned project impairment losses which amounted to SEK -94.3 million compared with SEK -6.9 million the previous year. Management costs increased by SEK 4.8 million as we did not have the same staffing throughout 2020 as compared to 2021. Interest expenses increased by SEK 3.9 million as compared to the previous year due to increased borrowing from the parent company Baseload Capital Holding AB.