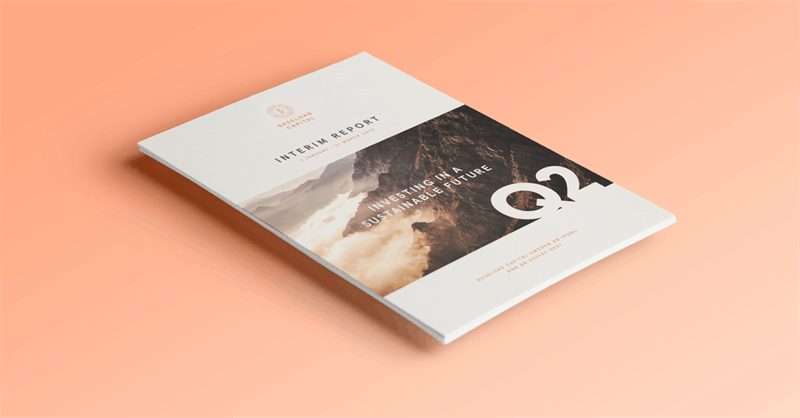 During the second quarter of 2020, the company continued to develop projects in Japan, Taiwan and Iceland. Covid-19 has so far had limited effect on the company, the impact on ongoing projects has led to some delays in some of the projects, but the work has largely been able to proceed as planned. However, travel restrictions mean temporarily less focus on business development.